Wireless connectivity is an issue currently confronting cities across the country. This isn’t something that is going to happen in ten years, but rather a revolution that is going on right now. No one could have predicted wireless to explode the way it has.

Do you think of wireless coverage as part of your city’s infrastructure?

We need to start thinking about wireless as infrastructure – the same way we think about water and sewer systems. Four out of five Americans say mobile connectivity is a necessary part of their daily lives. Let’s be clear – mobile internet access is not a luxury, it is a necessity. Time and again, studies after study on this topic, multiple sources all say the same thing: internet connectivity NOW is an essential element of modern life. Connectivity is a critical part of private enterprise, home life and effective governance. We should be doing everything we can in our cities to encourage deployment of wireless infrastructure.

The pressing need for robust wireless infrastructure is only going to increase. It’s hard to keep up with the demand for additional wireless infrastructure to serve business and residents in our communities, but the demand is going to increase further. When you think of wireless, do you just think about mobile phones? It’s really much more than that. It includes water meters, gas meters, every electric meter. Just about every new car being delivered today has a cellular enabled modem on board. Traffic lights, street lights, iPhones, even iWatches.

In less than 12 months, the major carriers will start rolling out 5G in select American cities, including California. Most of us have heard of 5G. While the exact specifications still haven’t been released, the overarching idea is to provide mobile data at the same speed as today’s residential broadband connections. This means wireless internet on our mobile devices at just about the same speed as we have at home. This will change EVERYTHING. This is the most important trend in modern infrastructure since the mass deployment of broadband internet. Imagine a world where having a blazing fast internet connection no longer requires a hardwired connection. The enterprise and services this infrastructure will support will revolutionize the way we collect data, conduct business and go about our daily lives.

Many of us here remember the introduction of the internet to people’s homes. Initially the internet was seen as a novelty. Most businesses didn’t take it very seriously. Even when we got to the point where most companies had a web page, they were fairly static and there was still a lot of debate on how useful the internet was to the average person. Today, I think there is no doubt it’s a critical component of modern life. Now the vast majority of companies don’t just have a website, they have mobile versions of their websites with Ecommerce built in. Billions are sold through the Internet. Applications are optimized to work on mobile devices straight out of the gate. In January 2018, an incredible 95 percent of active Facebook users accessed their account through mobile devices at least once. There are dozens of similar pressures on mobile data driving the need for expanded wireless infrastructure.

Mobile video is a huge component of this demand. Video streaming is already more than 75% of total data consumption. People who are near or below the poverty line are much more likely than middle- and high-income Americans to only have one source of access to the internet.

That source is almost always a mobile phone. For them, lack of quality data coverage isn’t just inconvenient, it can be the barrier between them and critical health, banking, job searching and government services. We really need to spend more time thinking how wireless infrastructure plays a key role in serving the low-income residents who live in our cities.

80% of 9-1-1 calls are made from mobile phones. Can you imagine if it was as challenging to make that emergency call as it is to send a picture from a crowded stadium? Investing in wireless infrastructure is more than just a revenue opportunity. Cities should be incentivizing its proliferation. Robust wireless infrastructure supports public safety and can saves lives.

Cities can take advantage of private sector investment to build the best wireless infrastructure at no cost to the taxpayers. This is where it takes leadership. Cities need to adapt to the world of connectivity to meet the needs of the community.

After nearly a decade of work in this arena, we still can’t tell you what all the right and wrong answers are because every city has a unique profile and needs. However, what I can tell you is cities should be exploring every opportunity to provide your constituents with the infrastructure they need to improve the economy, public safety and our quality of life.

How Technology and Innovations Are Skyrocketing Courier Services 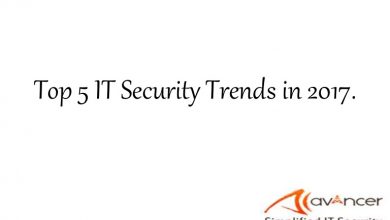 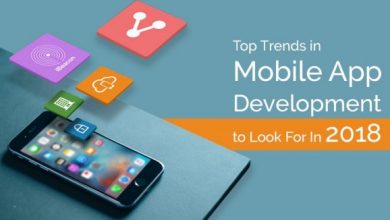 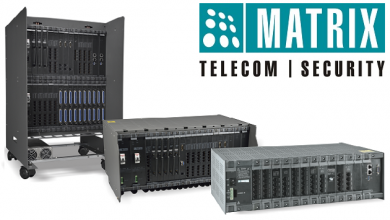 A Glimpse at the Future of VOIP Telephony 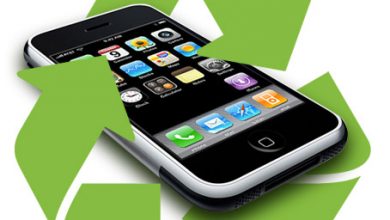