The Internet of Things (IoT) is the hot topic in the technology industry and we’re left to wonder why every industry insider is frenzied about it. As new as it may sound, IoT is not a newly born technology but the one that’s been here for some time. Kevin Ashton, co-founder of Auto-ID center at the Massachusetts Institute of Technology, conceived it in the early 2000’s. Ashton was one of the pioneers of IoT, which he developed when he was working for a P&G project that involved linking RFID information to the internet. The concept was simple yet powerful enough to storm the whole IT industry.

What is Internet of Things?

Ashton wrote an article in 1999 for the RFID journal which said:

“If we had computers that knew everything there was to know about things-using data they gathered without any help from us — we would be able to track and count everything, and greatly reduce waste, loss, and cost. We would know when things needed replacing, repairing or recalling, and whether they were fresh or past their best. We need to empower computers with their own means of gathering information, so they can see, hear and smell the world for themselves, in all its random glory. RFID and sensor technology enable computers to observe, identify and understand the world-without the limitations of human-entered data.”

Sometimes in its crude form, IoT may even be referred to as M2M (Machine to Machine). IoT is a network of intelligently connected humans, devices, and systems. The network consists of day-to-day objects such as keys, watches, mobile phones, household appliances, cars, buildings and many more. These objects when integrated with chips and sensors, get the ability to read new data and communicate among themselves on their own. The human intervention here is minimum to none. Together when all the devices are integrated, they can “talk”, “think”, and “feel” each other, enabling us to monitor anytime, anywhere and enjoy the fruit of their intelligent services.

What Does It Mean to Us?

IoT touches all facets of our lives. Practically, the opportunities are countless and in the near future, we will come across IoT in almost the systems and networks that we use. The applications of IoT currently are being developed almost every day. From enhancing security to conserving energy to reducing maintenance costs, several companies are working towards developing infrastructure that will revolutionize the way we live our lives. IoT will play a significant role in the development smart cities, an ambitious project of the Indian government. From residential e-meters to gas leakage detection to traffic control, IoT offers a wide range of innovative technologies for lighting, surveillance, centralized and integrated system control. The benefits of IoT products and tools in the manufacturing sector are boundless. The newly created technologies will help industries optimize inventory, track assets, safeguard employees, predictive maintenance and many more. However, the solutions are endless and as the technology evolves we can only imagine the complex networked infrastructure providing intelligent services that will make our lives easier.

Cisco, a networking giant, has been calling IoT as the Internet of Everything suggesting the possibility of a utopian connected world where all the objects communicate with each. Jeff Immelt, CEO of GE, has expressed that a global network connecting people, data and machines called the Industrial Internet has the feasibility to add $10-$15 trillion to global GDP over the next 20 years. GE plans to invest $1 billion in the development of industrial internet technology and applications. However, the companies are cautious not to thrust IoT on the consumers. Organizations are choosing to go with familiarizing the technology to their consumers before they introduce augmented IoT-based products or services. As the consumers learn the benefits of smarter technologies they respond in the market by demanding better products and services. 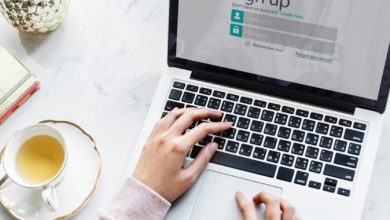 Why Security Should Be Essential On The Enterprise Radar 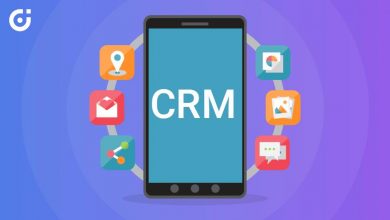 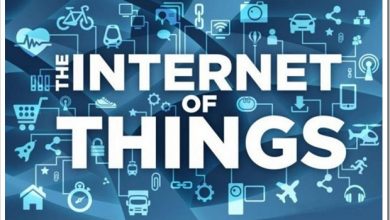 A Guide to Troubleshooting Smart Devices and The Internet of Things 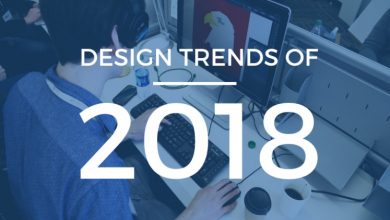 Emerging Trends In Web Design in 2018