A few years ago, IKEA released a VERY hilarious commercial to promote its simple and clean furniture line to organize a home or office space. In short, the commercial opened with an attractive couple, in a rather unattractive and untidy room, sharing a single spaghetti dinner. They savored and slurped each noodle as suggestively as a bowl of pasta can possibly be eaten. The female — with eyes closed, head to plate, mesmerizing her partner with her technique — was so engrossed in her sensual display that she accidentally mistook as another noodle her boyfriend’s filthy shoelaces which, of course, were tied to his even filthier sneakers. (If this is too gross for you, that may help to explain why it was banned in the US.) The commercial faded out and ended with a silent, but poignant reminder: “Tidy Up”.

Just like with an untidy room, a spaghetti integration (or star integration) may take months, even years, to get to the point of being disorderly. Traditionally, each department in an organization may use independent systems to meet their own needs so that they are autonomous and easier to manage internally. Then, as new requirements arise, as an organization grows, and as inter-departmental communication becomes more important, point-to-point interfaces develop to tie each autonomous system together – hence, a badly-planned “spaghetti” of systems arises.

So, what’s wrong with that, you say? Here are my top 3 cons:

2. Making changes to a single application or database in a star integration can be costly. Sure, it’s easier to make quick changes in a single system, giving the organization the appearance of agility. But, when those changes lead to a collection of functionality that is characteristically not reusable and buggy, the cost of maintaining that new functionality will rise exponentially as your system grows.

3. Business Intelligence suffers as company data that lives in multiple places in a spaghetti integration is more difficult to consolidate into a single and useful data-mart. This makes it harder to paint a clear picture, whether it be analytical or operational, of the organization as a whole, and to keep from being reactionary and inflexible in the long run. But spaghetti integration isn’t all bad. New application features can be implemented quickly, and because system component structure is not as rigid, there is an advantage of flexibility in deployment. 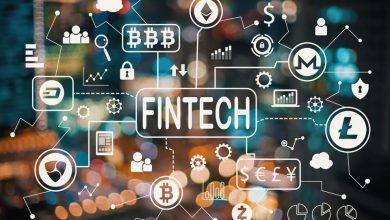 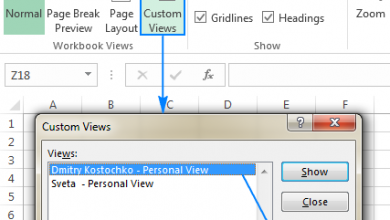 How to Benefit From Sharing Workbooks in Excel 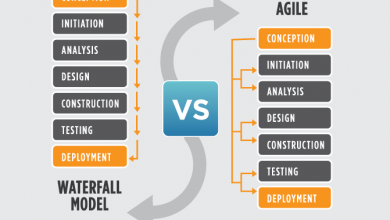 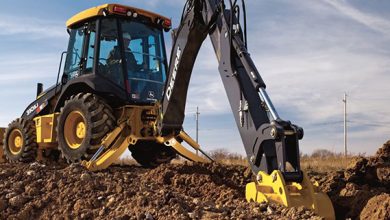