January’s outlook for Panama’s growth stated by President Ricardo Martinelli announced that Panama’s economy would grow as much as 9% this year. The government estimated the growth in 2010 was 7%.

Vice Minister of Trade, Jose Domingo Arias projected that Foreign Direct Investment (FDI) will reach $2 billion in 2011. The FDI in 2010 was $1.7 billion by the third trimester, a 12% increase compared to the same time in 2009. The growth is partly influenced by the investment grade ranking awarded to Panama by Standard & Poors and other such agencies in 2010. Additionally growth is expected from tourism revenue in 2011.

Tourism in Panama grew 6% in 2010, a considerable increase of 2009 which experienced tourism growth of only 2%, according to Panama’s local daily newspaper La Prensa.

Data collected so far, although not officially released indicates visitors to Panama in 2010 were 1.7 million and will increase to at least 1.9 million in 2011. For the tourism industry along with local business owners and entrepreneurs alike, this is good news.

Panama’s airline, Copa Airlines has helped Panam’s growth as a hub and helped Tocumen International become known as the “Hub of the Americas”.

The tourism authority has been consciously lobbying airlines from around the world to establish flights to Panama.

In its fifth year of contributing to Panama’s growth, is the expansion of the Panama Canal, which is estimated at $5 billion.

Other projects include a 13-kilometer metro line. The metro line, Panama City’s first will cost $1.3 billion and is currently in the design phase. The projects Environmental Impact Study was on December 15th of 2010 at Istmo University in Panama City.

Construction of the first line is scheduled to begin later this year, and the entire city is projected to be connected by a network of metro lines by year 2035.

Strengths and Weaknesses of Android Based Applications

Technology in the Legal Sector 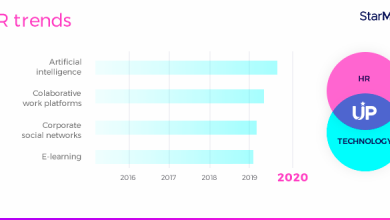 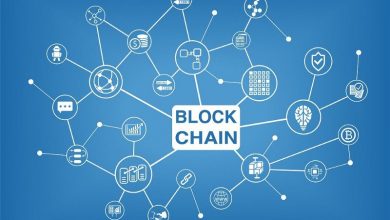 8 Computing Solutions at the Forefront of the New Economy 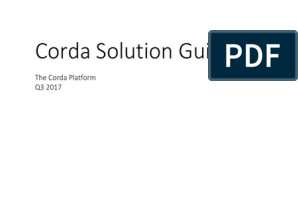 Corda Review: A Solution for All and Any Friction in the Blockchain Business 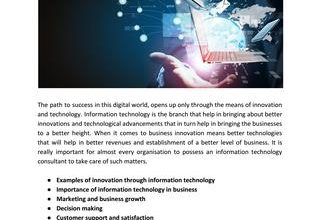 Role of Information Technology in Aerospace