Chiang Mai is mapping out a future as a smarter city by using advanced technologies to help transform its tourism and agriculture industries and create other new drivers of creative economic growth.

The use of technology to build a strong medical tourism sector and improve food production is part of the Smart City program supported by IBM.

IBM defines a Smart City in terms of the improvements in quality of life and economic well-being that can be achieved by applying information technologies to planning, designing, building, and operating urban infrastructure.

The company is awarding $ 50 million worth of technology and services to 100 municipalities worldwide over the next three years. Chiang Mai is receiving $ 400,000 or 12 million baht to bring in global experts to advise on new approaches, said Parnsiree Amatayakul, the general manager of IBM Thailand.

Chiang Mai was chosen based on its 700-year-old culture, abundant natural resources and strategic location in the Greater Mekong Subregion.

However, Chiang Mai's gross provincial product (GPP) is only 1.59% of total gross domestic product, and its growth rate has been low because its economy is not very diversified. It relies heavily on tourism and agro-industry in food processing and agriculture.

The government, local universities and the private sector have been trying to improve local economic potential through the Chiang Mai Creative City campaign.

IT training and creativity will be fostered through a proposed Software park program.

Nat Voravos, chairman of the local creative city development committee, said improving IT capability was one of the aspects of promoting a creative economy, with the goal of making Chiang Mai an attractive city for foreign investment, living, traveling, studying and working,

The committee is working with IBM to help develop a roadmap for a Smarter City. It envisions using smart IT architecture to expand the traditional tourism industry with a strong focus on medical tourism. A "Smarter Food" project, meanwhile, will focus on increasing yields and managing production plans for farmers.

In the healthcare field, public and private service providers can use real-time location tracking of patients and hospital assets to increase efficiency and build an internationally recognizedised service identity, said David Hathaway, a project adviser with IBM Corp.

The university had been awarded 500 million baht to build a center of medical excellence including robotic surgery and geriatric medicine to accommodate the ageing society of the future.

Many countries are promoting medical services to drive their economies. Singapore is working to shift from a healthcare hub to a medical training hub for Asia, Malaysia is encouraging medical tourism to make a customized medical tourism network, India is focusing on alternative healthcare, and Qatar is attempting to persuade Thai businesses to open hospitals in the country.

"All these moves signal that the medical industry in Chiang Mai is under pressure and needs to increase its comparative advantage," Mr Niwate said.

For the Smart Food project, knowing what to produce and when, using technology-aided forecasting and planning system, will be the key, said Nathalie Gutel, an adviser with IBM France.

The government could create an e-Farmer portal to gather data on all agricultural product categories for each season. It could then use those information to create pricing models under a supply-demand calculation system.

The information could ultimately reduce the risk of both shortages and surpluses of key crops.

As well, said Ms Gutel, smart irrigation could schedule water utilization based on specific land use types and seasonal needs to reduce waste.

Chiang Mai will choose a district and a fruit for a pilot project to test the new applications. An IMB survey identified longan as the most promising candidate since thousands of northern families grow the fruit.

Also growing in importance from a consumer safety standpoint is traceability of food products from farm to table. Technology can help improve traceability, build brand reputation and improve export potential.

IBM opened a regional office in the city last year, she said.

The city, meanwhile, is determined to capitalize on local strengths in software and digital content development to create new clusters and widen employment opportunities.

Martin Venzky-Stalling, an adviser to the creative city development committee, said the city had as many as 150 software and digital content firms, many of them freelance operators specializing in graphic design. Some of them can be found working out of coffee shops along Nimanhaemin Road.

"The city has an attractive lifestyle with a lower cost of living. It also produces a lot of graduate students attracting new high-tech entrepreneurs," he said.

The committee plans to work on public-private partnership to establish a Software Park with 2,000 square meters space to provide training facilities and working space for IT and design talent.

The Board of Investment is also being asked to declare Chiang Mai a special economic zone with incentives for innovative businesses.

Mr Venzky-Stalling said the committee expected to propose at least 10 projects with an investment budget of 200 million baht this year.

Chiang Mai has been selected as one of the 10 creative economy cities by the Commerce Ministry.

"We are applying to have Chiang Mai join the Unesco Creative Cities Network, aiming to build awareness and attract investment," he added. 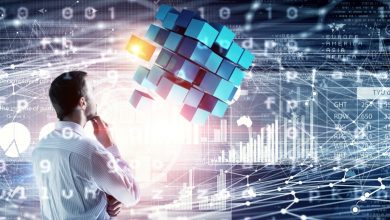 Digital Technology – Out With the Old, In With the New 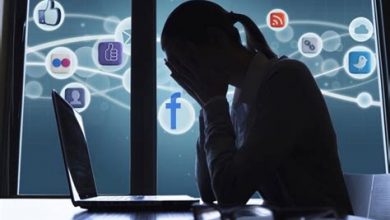 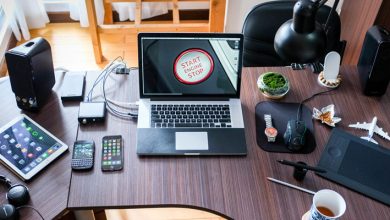 How To Maintain Technology In Your Business 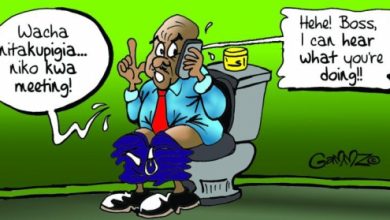