The LEGO Mindstorms NXT building system takes LEGO to a new level by enabling kids to make, and program, any robots that your imagination can imagine. How cool is that?

There are 619 pieces that can be assembled into any robot you can think of, giving you the flexibility to create something easy or complex, and at the same time it is very easy to use. Is there anything like this kit?

There is nothing quite like this LEGO robot system. It is more than just a toy. It features the latest in robotic technology – to create a custom robot there are all the smart technologies that are needed to stimulate any curious mind. Included is an advanced programmable microcontroller, some interactive challenges and Servo Motors, smart sensors, icon-based drag-and-drop programming software, as well as wireless Blue tooth and USB connections.

LEGO's Mindstorm series comes with a special intelligent block that has a microprocessor, as well as a large matrix display, input and output ports, and a speaker. How do you get started?

From building and programming your own robots, this set will give any LEGO fan years of enjoyment. Firstly you assemble the various parts into the robot that you want. Just search on YouTube and see the kinds of creations that LEGO fans have brought to life. Some of them are amazing! There are sensors that allow your robot to touch and feel, as well as see! How do you make a robot touch and feel?

Using sophisticated touch sensors your robot can detect pressure and releasing. By pressing the Touch Sensor your robot can be taught how to walk, pick up objects or even how to turn off a TV. Programming is achieved with the assistance of the included software that can be used on a PC or a Mac. Did you ever want your own robot to take over the world?

Although taking over the world is a bit far-fetched, there is a great deal of educational value in this mindstorms robot kit. At the same time it is bringing an new level of interaction to the LEGO experience in a way that is fun. And when is child is having fun they are generally learning This is a great balance of learning and fun.

The LEGO Mindstorms NXT 2.0 robot kit one toy that a child will not get sick of in a few hours!

A Home Buyer's Caveat: KNOW What You Want!

As Technology Advances at a Feverish Pace, Safety Products Are Required 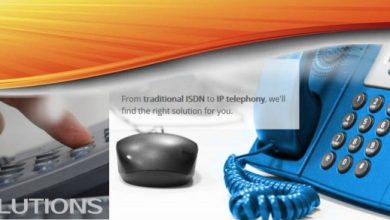 RFID and the Supply Chain (Part 1) 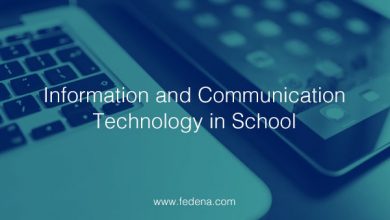 Importance of Information and Communications Technology (ICT) In Our Daily Life