Hispanics now make up the second largest consumer group in the USA after non-Hispanic whites, who are the largest group with 200 million. One in every six US residents is now Hispanic. The 2010 Census is expected to count 50 million Hispanics, whose population in America has increased 42% over the past 10 years, compared to 5% growth for the rest of the population.

Obviously this will have a major impact on many companies' decisions involving Hispanic website localization and translation into Spanish for online marketing materials. But the issues are more complex, as US Hispanics represent a swiftly changing demographic, where the English language is gaining strength, yet Latino branding and identity holds sway.

A return to a market with "traditional values?" A recent article in Advertising Age speculates that one of the most remarkable aspects of US Hispanic consumers is how closely they resemble the idealized "nuclear family" image of the 1950s. Hispanics are young, with a median age equivalent to that of the general populace in the USA in the 1950s, and are more inclined than the rest of the population to live in large, traditional, married-with-children families with lots of participation from grandparents.

US Bureau of Labor Statistics, Hispanics are more likely to eat family meals at home and spend less on alcohol. Like the nuclear families of the 1950s, Hispanics are moving to the suburbs, tend to be community-oriented and have high aspirations for their children. This presents potential for a growing and strong market for the same consumer goods and services that the nation consumed as a whole when baby boomers were young. Ironically the highly strategic Hispanic market is gaining significant strength just as baby boomers are moving into retirement.

Hispanics make up a changing, youthful market segment Hispanics will likely account for a boost in consumer spending as baby boomers begin moving into retirement in large numbers around 2015. Over one third of Hispanics are children under 18 years of age, and 91% of Hispanic children were born in the USA. In contrast, only 47% of Hispanic adults were born in the US, which has great implications on how Hispanics overall will acculturate. Youthful, US-born Hispanics typically attend public schools, rapidly gaining English language skills and adapting to US culture more quickly than their parents did.

Over the next 10 years, as millions of bilingual Hispanic teens come of age and enter the workforce as young adults, their consumer behavior is likely to move closer to that of other non-Hispanic young adults. The large size and heavy geographic concentration of this segment of the Hispanic population makes it likely that Hispanic culture will remain strong, even among US-born children.

Language and cultural branding issues One of the biggest challenges for online marketing professionals is how to reach young, acculturated bilingual Hispanics, who choose products differently than their parents (who didn't grow up in the USA) and don't spend as much time with Spanish-language media.

Yet, young bilingual Hispanics still feel a deep sense of Latino identity. The message? Even English-only campaigns aimed at this group will need carefully selected Latino branding, icons and psychographics for years to come.

Who are Hispanics and what kind of Spanish language do they speak? GPI has previously written about this topic in our blog "Why You Need a Localized Website for the US Hispanic Market." Although the majority of US Hispanics identify with Mexico for ethnic origin, a large portion identify with ten other countries that extend as far south as Colombia and Peru. Our previous blog covers specifics about primary cultural values ​​and factors in consumer decision-making that are predominant in the US Hispanic market. The same blog also covers how to translate to a "universal" form of Spanish that works for Hispanics from different countries.

Why will Hispanic identity and Latino values ​​persist? Globalization has created a connection to countries of origin for immigrants in the USA that was impossible in any previous period of history. Immigrants from all parts of the world are now able to maintain unbroken communication with family and friends in their place of origin via Skype, inexpensive Internet connections, even affordable mobile phone calling plans. Thanks to recent economic downturns, international efforts have never been more affordable.

Satellite and cable TV frequently provide channels devoted to home-country languages ​​and culture. These affordable means of communication and cultural contact are having a transformative impact on US culture; note the global cues in fast-evolving domestic trends in fashion, food and music. For example, look at the impact India's Bollywood-style musicals have had on mainstream music videos.

Hispanic demographic is geographically concentrated Latino values ​​and Hispanic consumer preferences are also reinforced by the fact that this domestic consumer market is highly concentrated in a few regions of the country. Over 50% of US Hispanics reside in California and Texas. In fact, state-level research in California indicated 3 years ago that Hispanics made up one third of that state's population and are expected to become a majority in California by 2042. The other six states with more than one million Hispanics are Florida, New York , Illinois, Arizona, New Jersey and Colorado.

This is actually a benefit to those companies targeting the domestic Hispanic market with traditional media, as print advertising and broadcast time can be purchased on a selective, regional basis with maximum impact. Hispanics are a more lucrative target market than many other, more geographically scattered ethnic groups.

Positive impact of Hispanic consumers on the US economy As mentioned before, in the middle of this decade millions of baby boomers will begin moving into retirement. That means that this traditionally lucrative market segment will be substantially reducing its consumer spending. At the same time, a large portion of the youthful Hispanic population will be coming of age, entering the workforce and the marketplace. Hispanic consumers will play a key role in replacing retiring baby boomers in the consumer marketplace and will contribute to a potential upswing in retail spending and economic growth.

Take-away message Over the next 15 years, the importance of domestic websites in Spanish may decrease somewhat. However, globalization and the high concentration of Hispanics in certain regions of the country will reinforce Latino identity for generations to come, requiring skillful branding and Hispanic website imagery that appeals to these highly strategic consumers.

How to Partition Hard Drive in Windows 7 Computer

Digital Currency: The Technologist's Answer to Self Employment 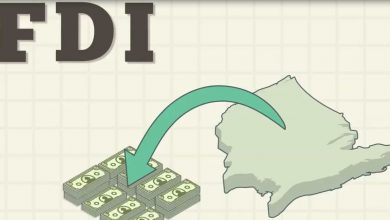 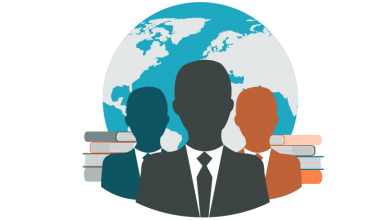 What’s the Difference Between Translation Agency, Localization Services and LSP? 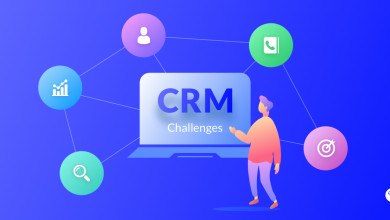 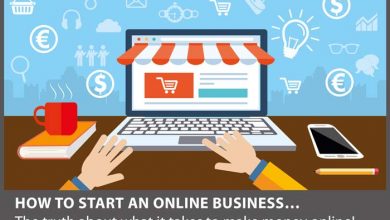