Breakthroughs in wind technology have recently dropped the price and increased the efficiency of this renewable energy source. One breakthrough in wind turbines has lasers pinpointing the direction of the wind, so that turbine blades can optimize their productive capacity by automatically adjusting their position. Advancements in blade design are continually being implemented to increase flow and decrease drag. R&D, as well as limited commercial application, is being done (as of 2014) with strong, light corrosion resistant composite materials for tower and foundation structures. In addition, the latest trends in global wind technology include augmenting wind power with energy storage and moving wind farms offshore.

Recent breakthroughs in wind turbine technology drive down the costs of building wind farms and help to put this renewable energy technology on a stronger economic footing to compete with coal and natural gas. Two types of technologies in particular address storage and intermittency concerns, factors which have held wind back from achieving grid parity with fossil fuels until 2013-2014. An industrial smart system sends data to operators, predicting wind strength and optimal position for turbines based on the forecasted wind speed and direction. In addition, renewable energy storage technologies store excess electricity when more energy is produced by the wind than what is needed, and feeds it back into the grid when the wind slows down, or stops blowing.

Renewable energy storage in general, and that specifically for wind energy, is a fairly new technology. For now, li-ion remains the least toxic and best battery alternative (compared to lead-acid, nickel metal hydride, etc… ). R&D by scientists/ engineers worldwide will continue on alternatives to lithium-ion as well as other improvements in battery technology (such as sodium-ion, sodium-sulfur, lithium-sulfur, lithium-air, lithium-vanadium phosphate, vanadium redox flow, and many other advanced batteries… ).

As of 2014, the number of countries with more than 1 GW of installed capacity for wind energy reached at least 24: with 16 in Europe; 4 in Asia-Pacific (China, India, Japan & Australia); 3 in North America (Canada, Mexico, US) and 1 in Latin America (Brazil). Worldwide, there is almost 300 GW of installed wind energy capacity.

In the U.S., installation of new wind energy finally outpaced that of natural gas. In Europe, new wind had already been the leading source of new energy capacity installed, especially because Europe has embraced offshore wind farms. European nations installed 293 new offshore wind turbines in 2012, and almost that amount (277) in just the first half of 2013.

Exploring the Features of Qlikview Software 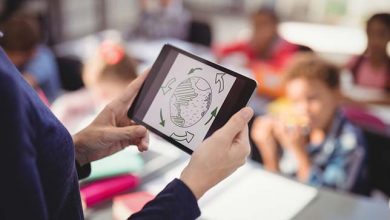 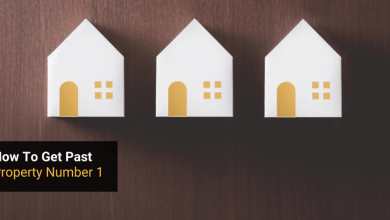 How To Keep Your Property Investment On Par With Comparable Properties 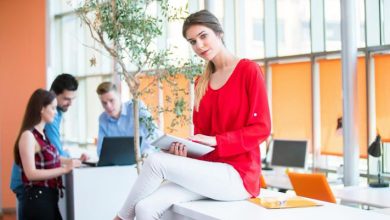 Tips for Tech Buying at a Small Business 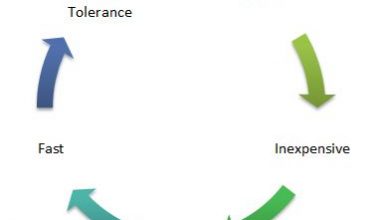 Hadoop As The Best Technology For Data Handling