The state of innovation, and the resurgence of technology disrupts has reached unprecedented levels. In the coming years, there will be a high rate of change, that will see the migration from legacy systems to new age ones. Such changes will redefine the very nature of how all aspects of technology interact with one another.

Core technology apart, there will be significant considerations given to environmental and business concerns. Energy efficiency will emerge as a dominant factor in decision making, and so will increasing data center densities and throughput.

Power independence: Increasing consumption and pressures on governments’ power supplies, have translated as risks for businesses vested in large data centers. For such businesses, mitigating this risk will focus on future proofing power supplies. Large consumer businesses such as Apple, Google, Amazon, Facebook and Microsoft have already adopted and achieved partial independence in their power supplies.

Privacy and data legalities: A heightened sensitivity to data security and privacy is steadily changing the dynamics of how businesses store their data. The penetration of cloud based services, and advances in user behaviour tracking, will only further it. Privacy norms and laws will now decide how and where data is stored. And, this will become only murkier with wide scale adoption of the internet of things (IoT) and its supporting infrastructure. Given this context, there is a significant possibility that most businesses would focus on core services, and leverage data centers either on-demand or with colocation providers.

Decentralized, edge centric deployments: Rising demand in services will require data centers to be ‘closer to consumption’. This will help nurture new age services such as streaming, IoT, among others. Such a deployment will help reduce latency, increase connectivity and bandwidth availability.

Convergence: An emerging trend is convergence of servers and storage into a single box. The availability of super fast memory express, and solid state drives, have enabled unified server-storage combinations.

In the coming years, IT admin teams will focus on procedures and policies, not on hardware. The nature of these changes will put immense pressures on legacy systems. There will be a paradigm shift that will see further commoditization of data center hardware, and focus on an economical, consumer centric and future ready design.

The 2015 CES and Home Security Show

What Is the "Internet of Things" and What Will Be Its Consequences? 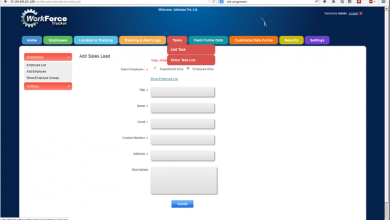 Benefits of Using a Task Scheduler in the Work Place 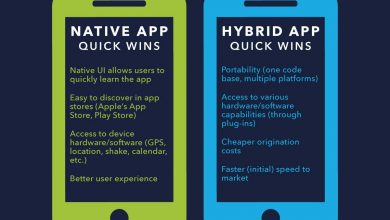 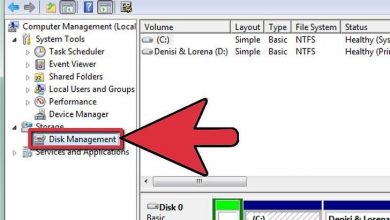 How to Partition Hard Drive in Windows 7 Computer